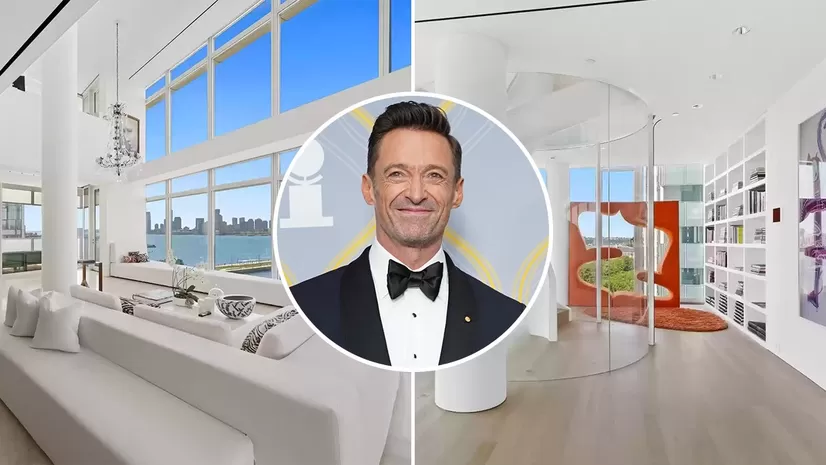 Hugh Jackman is playing his longtime New York City home off the stage. The star of “The Music Man” and his wife, Deborra-Lee Furness, have listed their triplex in the West Village neighborhood for $38.9 million, according to Mansion Global.

It’s located in the Richard Meier–designed building known as 176 Perry Street snug up against the Hudson River. Connected by an eye-catching spiral staircase, the spectacular three-level space takes over the eighth, ninth, and 10th floors and features walls of windows.

The main level features a double-height great room with an open living and dining area, a chef’s kitchen, a home office, and a fireplace. 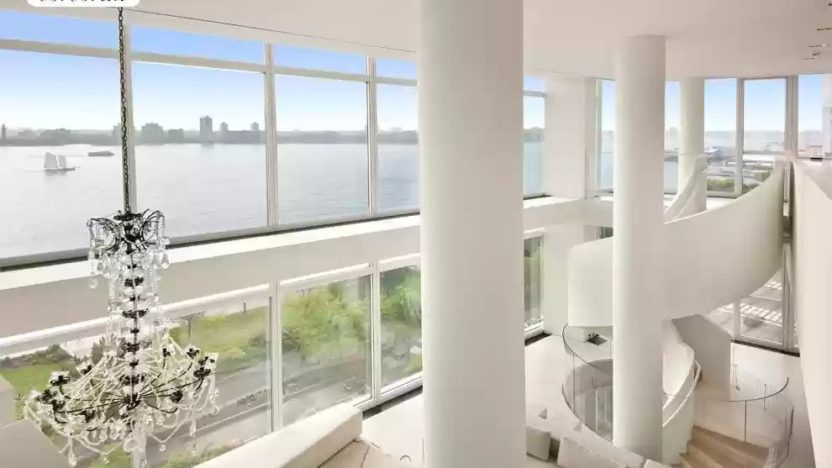 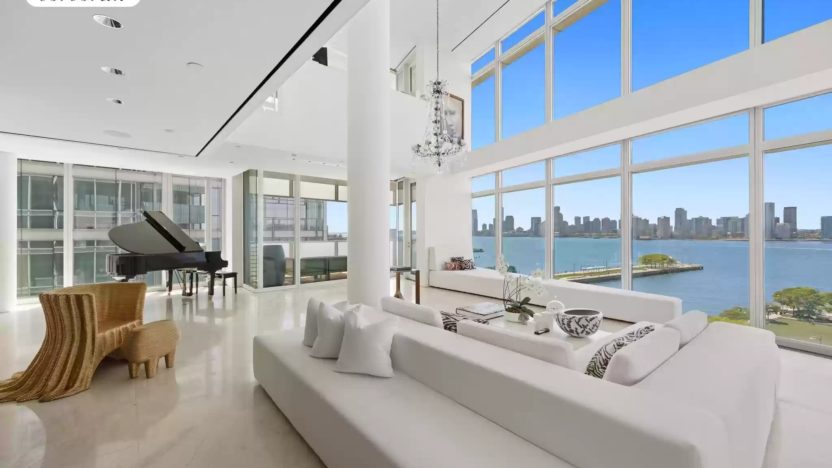 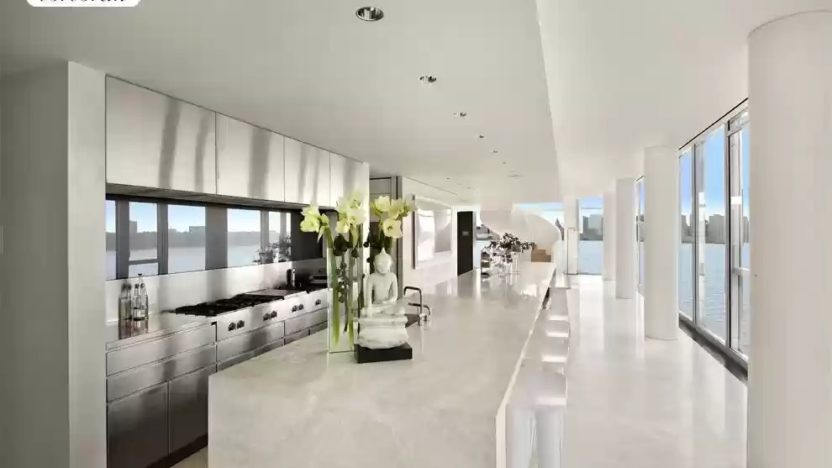 The primary suite takes up the entire 10th floor and comes with a studio/exercise area, spa bath, sauna, and dressing areas.

The lower level features the remaining bedrooms and a library.

The property’s West Village locale is close to the Hudson River Park and bike paths, as well as shops and restaurants.

The multitalented Jackman, 53, is currently singing and dancing his way through “The Music Man” on Broadway.

The Australian-born entertainer has been a longtime Broadway star, with roles in “Carousel,” “Oklahoma,” and “The Boy From Oz,” for which he won a Tony. He also played Wolverine in the “X-Men” series and starred in movie musicals such as “The Greatest Showman” and “Les Misérables.” 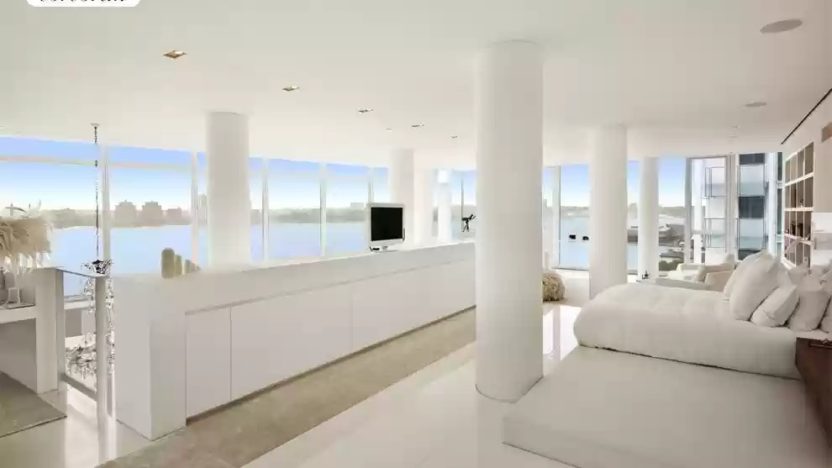 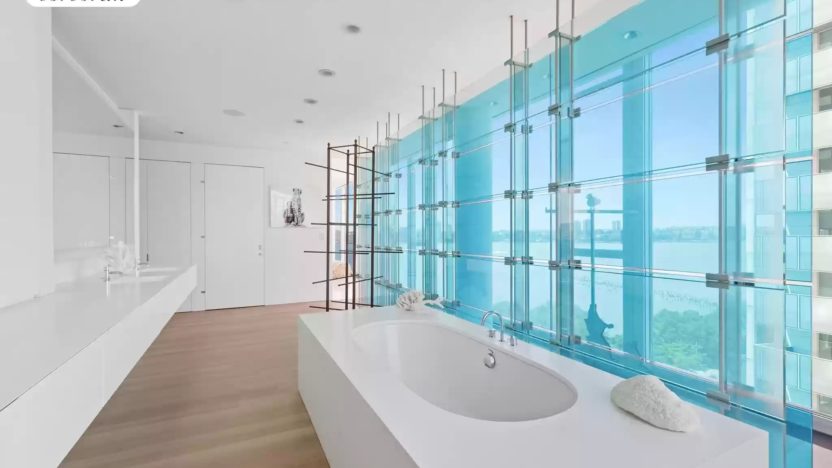 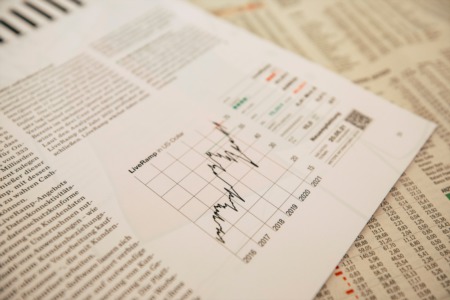 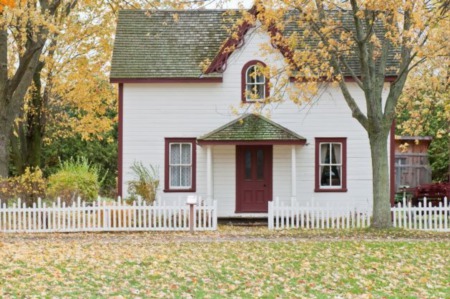 Actor Richard Gere has found a buyer for his picturesque property. The Pound Ridge, NY, country home is pending sale, according ...Read More