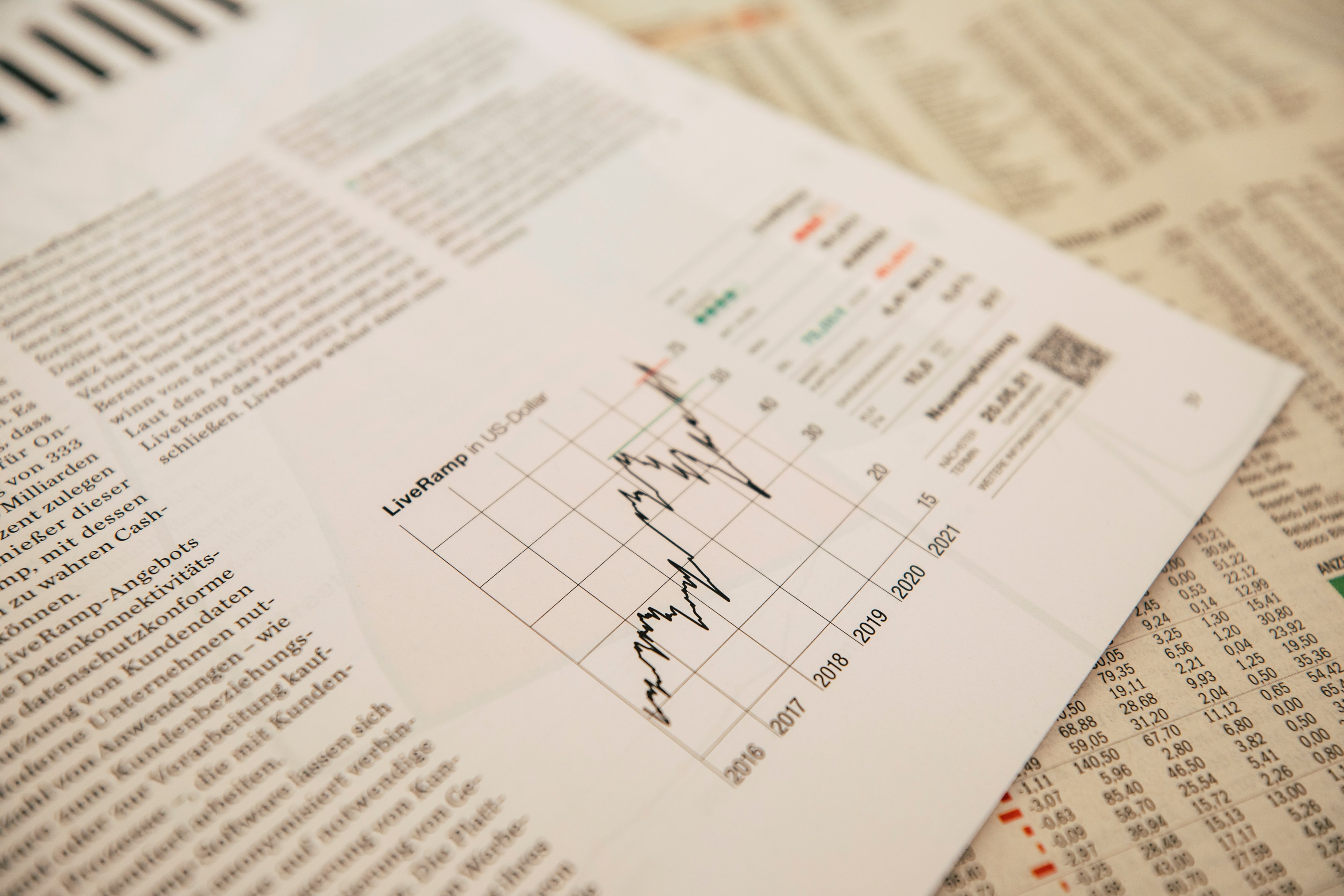 The U.S. 30-year fixed-rate mortgage averaged 5.78% for the week ending June 16, according to data released by Freddie Mac on Thursday. That’s up 55 basis points from the previous week—one basis point is equal to one hundredth of a percentage point.

The average rate on the 15-year fixed-rate mortgage rose 43bp over the past week to 4.81%. The 5-year Treasury-indexed hybrid adjustable-rate mortgage averaged 4.33%, up 21bp from the prior week.

“Mortgage rates surged as the 30-year fixed-rate mortgage moved up more than half a percentage point, marking the largest one-week increase in our survey since 1987,” Sam Khater, Freddie Mac’s chief economist, said in a press release.

“These higher rates are the result of a shift in expectations about inflation and the course of monetary policy,” he added. “Higher mortgage rates will lead to moderation from the blistering pace of housing activity that we have experienced coming out of the pandemic, ultimately resulting in a more balanced housing market.”

The rise in mortgage rates comes a day after the Federal Reserve raised its benchmark interest rate by 75bp—the highest hike since 1994—in an attempt to address curb surging inflation. 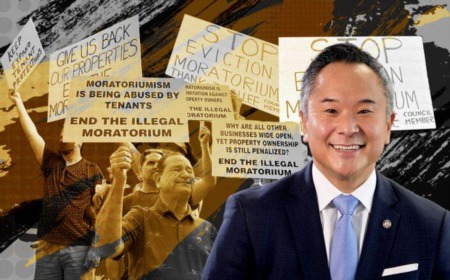 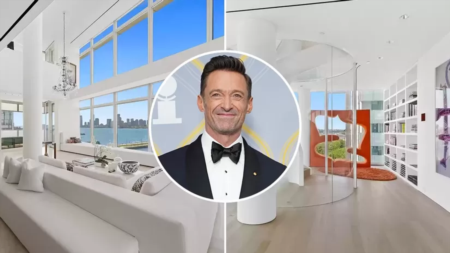